"An old adage says that
a vision without a plan is
a dream and a plan without a vision is a nightmare:
in Italy we were able, in the last 20 years,
to do both. " 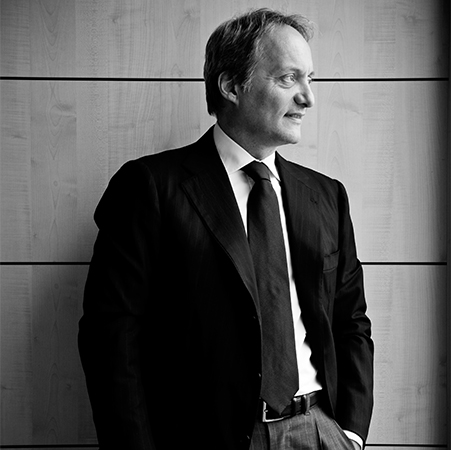 "We believe that a company
investing properly in environmental initiatives
is, in the end, less risky
even for those extending credit." 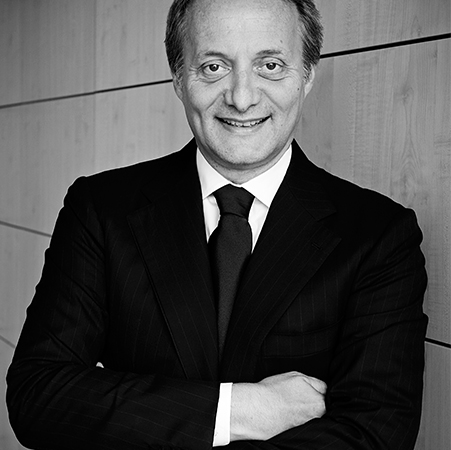 "Energy efficiency is a topic on which
Italy should focus,
starting realities to become smart grid."

“If ideas and visions find new ways
to change the world, economy is the tool
to make them possible” 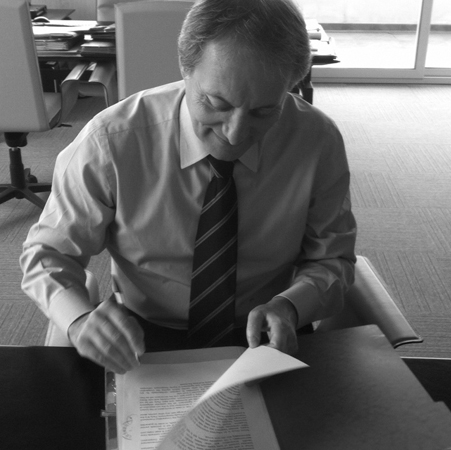 “If we want to increase the competitiveness of our entrepreneurial system and tackle emerging markets, our Country needs, more than ever before, significant economic reforms which promote product processing innovations, differentiations based on new products and services and the conversion of obsolete productions...”

Pietro Colucci, a reference point in the Green Economy industry

Pietro Colucci is a reference point in the Green Economy industry, for his entrepreneurial spirit and simultaneously for his precise approach. For years he has been involved in several initiatives in order to bring his innovative and green approach to the Italian Economy.

Pietro Colucci was born in Naples in 1960. He graduated in Economics and Business Administration from university of Naples Federico II. Entrepreneur since 1982 when he took on the leadership of his family-owned company, operating in the environmental industry. Over the years, Colucci has become a key figure in the Green Economy, not only in an entrepreneurial and managerial point of view, but also programmatic.

Furthermore, Colucci is a major supporter of the “Zero Waste” world, encouraging the diffusion of the Circular Economy theories and trying to make it a concrete prospect through the WastEnd project. WastEnd, “the workshop of the future”, takes part in a wider project and includes the construction of a recycling park in the Province of Turin where waste will be re-introduced into the production chain as secondary raw materials and reused in other contexts. 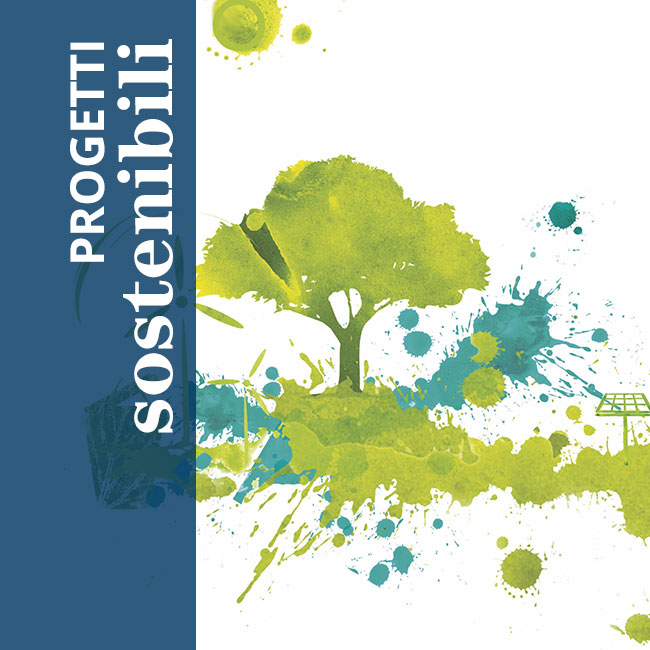 Sostenya Group is making a special effort to developing technology to developing new technologies and switch biogas with bio-methane. Bio-methane is produced from “fresh” organic matter; it has a number of environmental benefits, which make it a green source of energy, and eliminates the release of a great deal of methane and other harmful gases into the atmosphere.

The manifesto for a sustainable future in Italy

The manifesto for a sustainable future in Italy is a document proposed by a group of national entrepreneurs and representatives of organizations and enterprises of the Green Economy and suggests a 7-point proposal in order to manage the economic and social crisis in a sustainable way and make our economy greener.

This book was written by Pietro Colucci and Edo Ronchi, ex minister of Environment. The publication is a reasoned interview and debate between two key role representatives of National Politics and Economy, who have been facing Italy’s difficulties in seriously considering the environmental issue and the absence of communication between the different political groups, in particular with respect to the Environment.

"The goal of zero waste in Italy is not only a cultural horizon today, away to some, but a technological possibilities able to give strength and competitiveness of our economy." So begins the book "Report Waste End" written with the participation of Pietro Colucci about the current situation in the Italian waste system and the economic and social opportunities that this sector can develop.